About Us: Amies & Clements 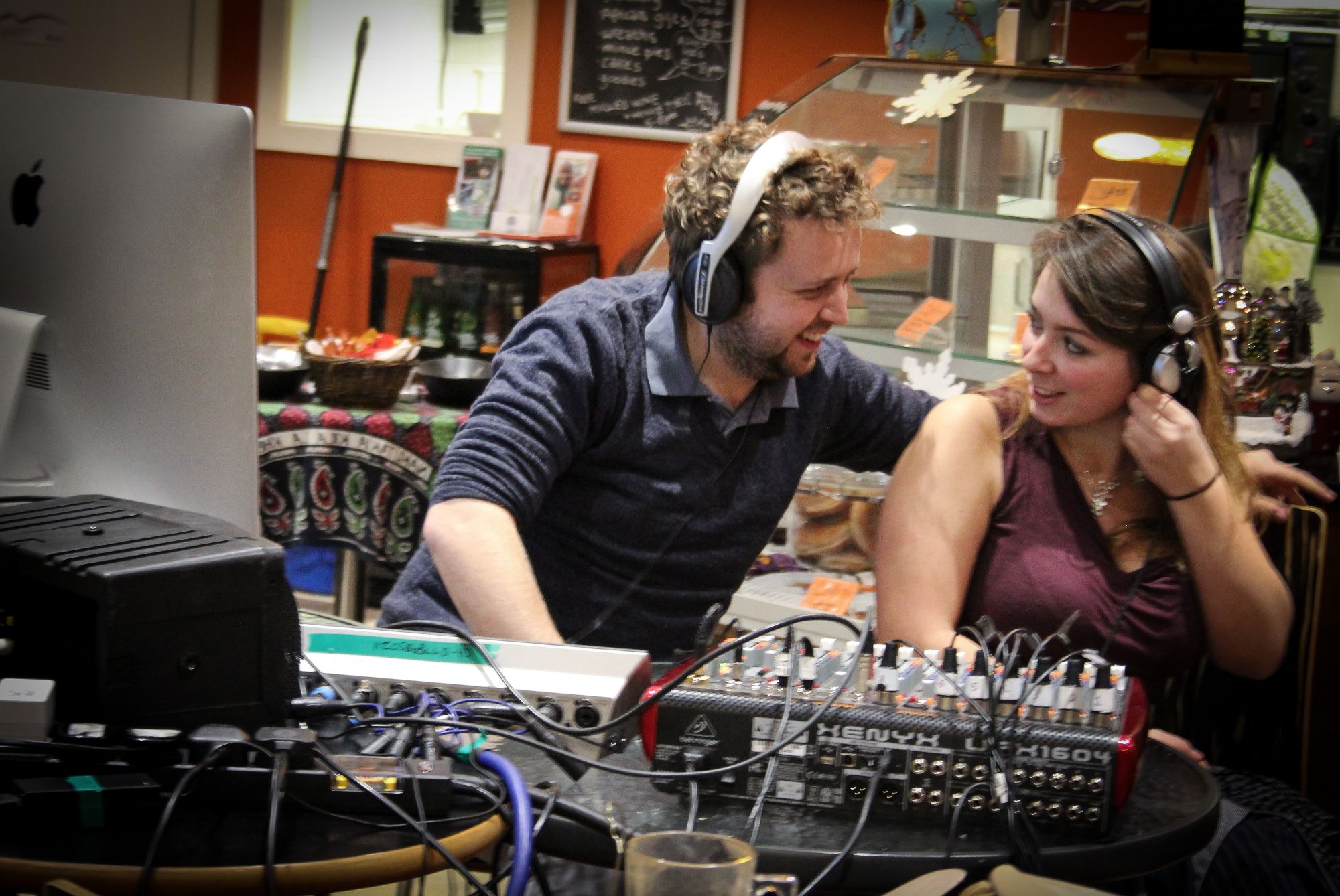 Stephanie Jayne Amies and Teddy Clements met whilst studying at the University of Southampton and have been writing, performing and producing shows together ever since. They are the composers behind the award winning 'Tomorrow, Maybe' (Best Newcomer/Best Musical/Production of the Year - Southern Daily Echo Curtain Call Awards 2015, and 'Three Weeks: Top 10 of the Fringe 2016).

In 2015 their work was featured in the British Musical Futures: A Night of New Writing Hosted by Stiles and Drewe at St. James theatre (now The Other Palace).

Amies & Clements have also worked as guest lecturers at Guildford School of Acting, University of Winchester & the University of Portsmouth where they have completed workshops on their original work, including 'Obella', 'Blueprints' and 'Tomorrow, Maybe'.

In 2016 Amies & Clements formed 'Aardvarks' Can't Jump' production company with their close friend and director, Kevin Jones to help workshop and support new musicals. The company's first production was 'Tomorrow, Maybe' at the Edinburgh Festival Fringe 2016 where it enjoyed a successful run to sell-out audiences before transferring to the Bridge House Theatre in Penge, London.

Steph and Teddy have quite a unique partnership and do not follow the traditional music/lyric split as you often see in new musical writing. They are both heavily involved in the creation of each show, spending hours with an array of colourful stationary to gather song/scene ideas and begin building the structure. Steph then writes the music, book and lyrics, and Teddy writes additional music, edits and expands on the songs to include orchestrations. The have a very strong relationship, fuelled by a close friendship and an unrelenting passion for new musical theatre. 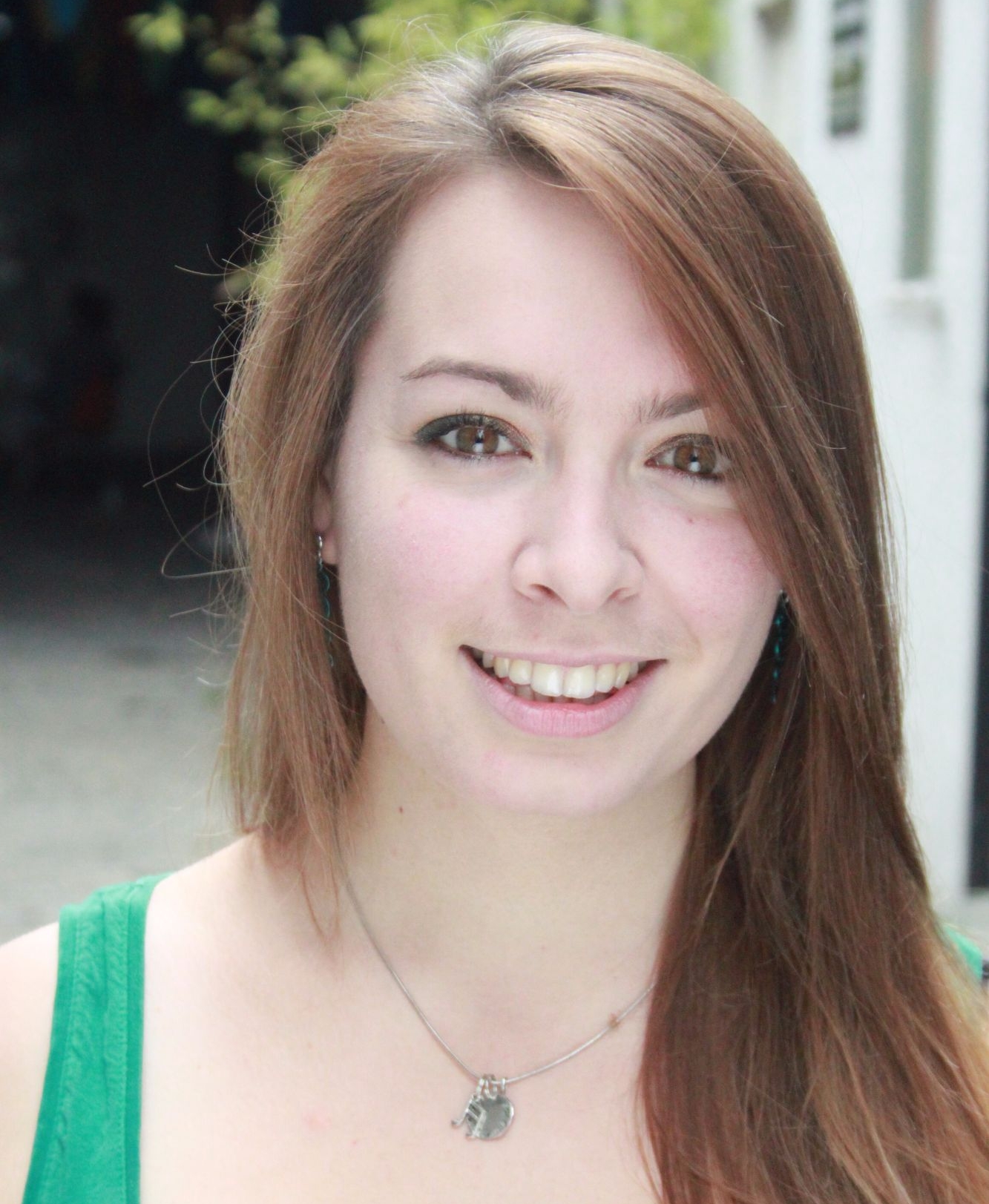 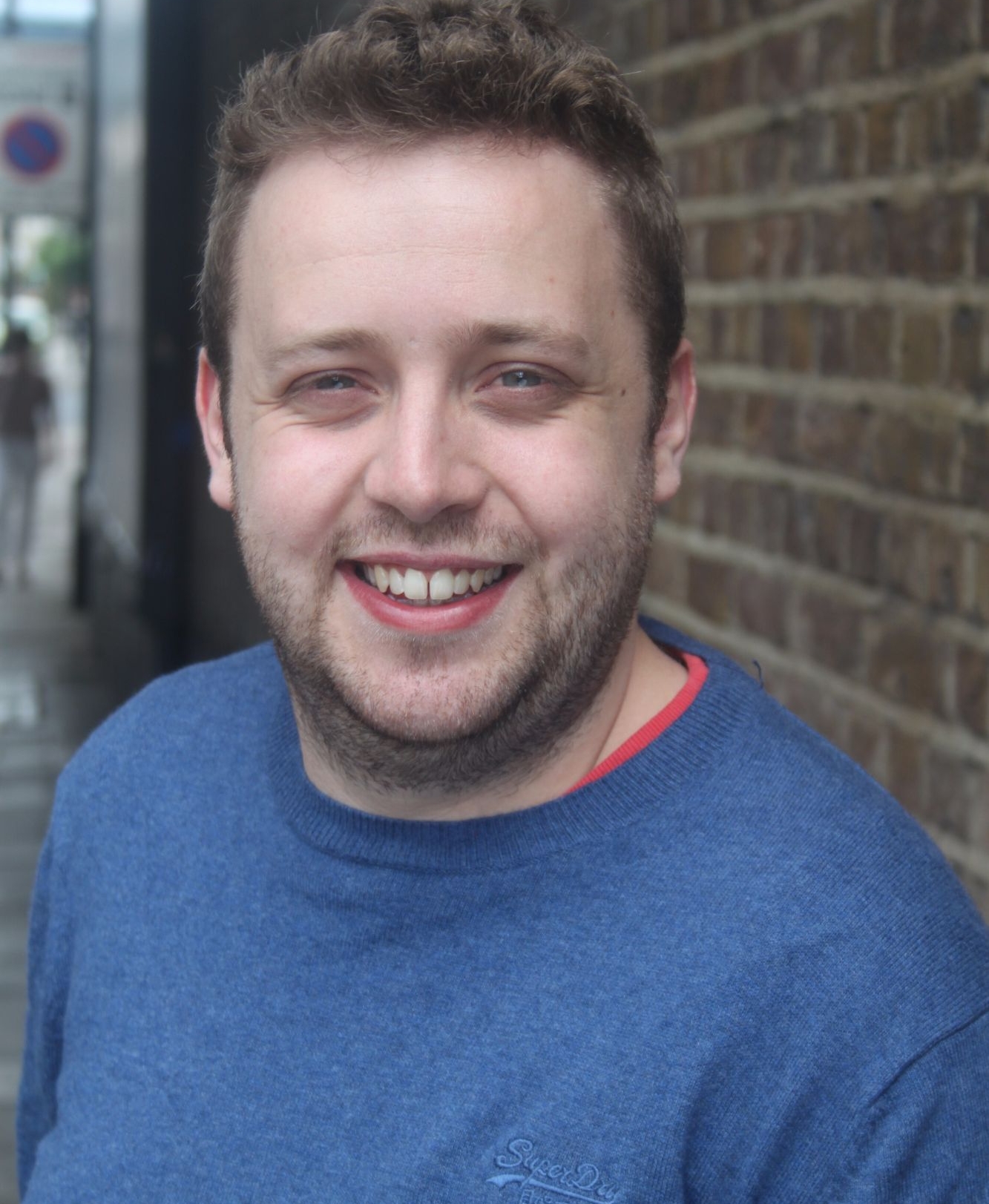