Teddy is a composer, performer, orchestrator, musical director and vocal coach. From the age of 6 he reluctantly started to learn the piano and although he may not have always got on with his practice he's now very glad he was encouraged to stick with it.

He originally went to the University of Southampton to study Civil Engineering with Architecture but ended up developing a passion for musical theatre through the union's musical society, Showtoppers. He changed degree and graduated with a BA in Music and about 50 shows under his belt.

It was through musical direction that Teddy really found his love for contemporary musical theatre. He was the musical director for Steph's early shows and that sparked their creative relationship, and really solidified their friendship.

He now works as a freelance musician in the Hampshire area doing musical direction, performance, vocal coaching, piano tuition, compositions and lecturing as part of Amies & Clements. He has also worked professionally in and around London both as a Musical Director and a performer. 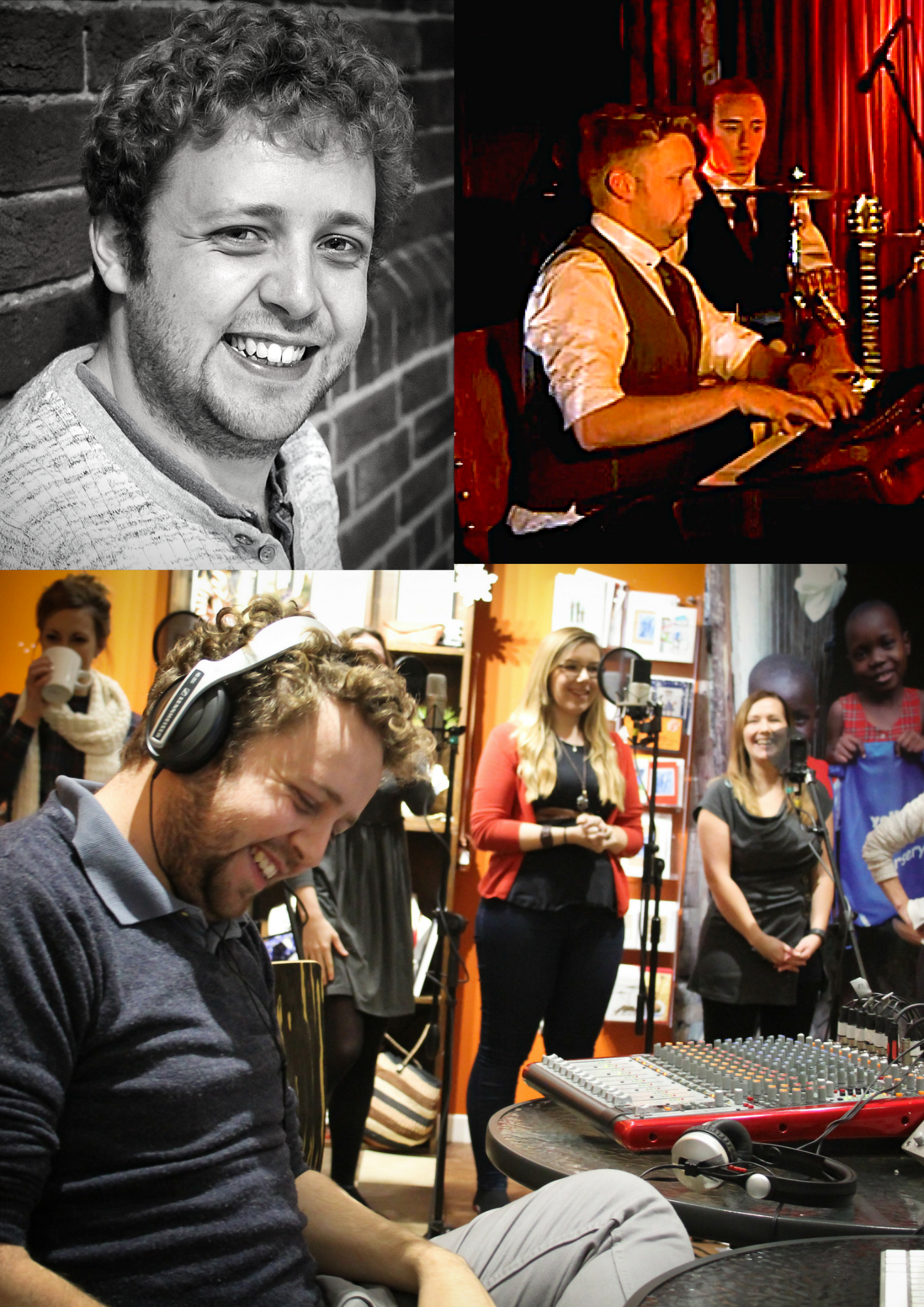 When he's not behind a piano or planning with Steph, Teddy can probably be found cooking, building something (usually lego) or just on the sofa watching Netflix.